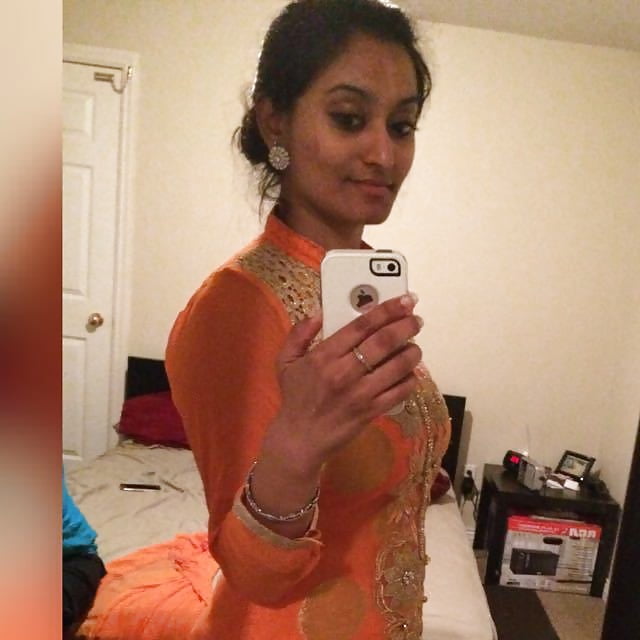 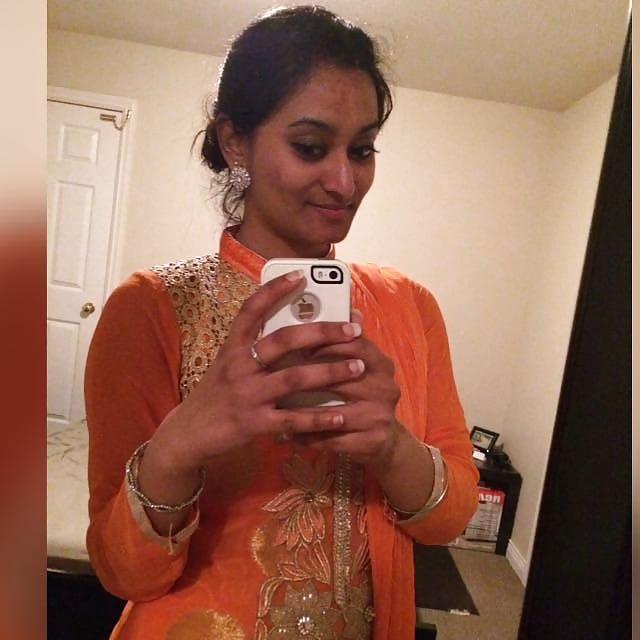 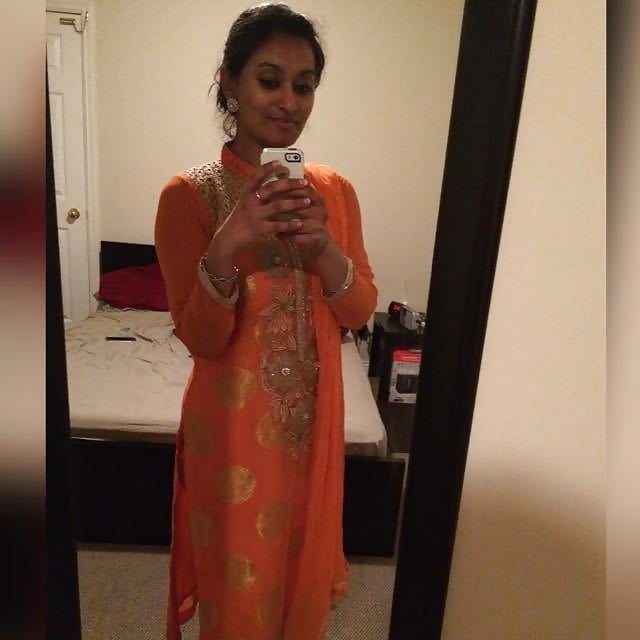 So I decided to fulfill my girlfriend’s fantasy at any cost. I went out late at night one day and just drove around to find my ‘victims’. The first people I came across were a beggar, a rickshaw puller, and a fruit vendor. It was cold and they were sitting around the fire. They had blankets but they were still shivering. I parked my car and came to them. I asked them if they had warm clothes or not. They nodded and said they were old and tattered.

I told them to come with me to my house as blankets were there and some clothes as well. They all thanked me and got in the back seat of the car. They looked to be between 45-55, dark skinned, and slim. All of them were wearing old clothes and no shoes.

We reached home and I took them to the living room. I told them to sit while I find some clothes and blankets for them. I went in and said to my girlfriend, “I have something for you and you are going to love it.” Then I told her everything.

She smiled naughtily and quickly started dressing up so that she could look like a sexy slut for them. The poor men were sitting on the floor for me. I made her wear a mini skirt, heels and a tank top which showed her curves to perfection. She had a model’s body with big boobs. Everyone use to get hard just looking at her body. I had once seen our watchman get an erection just looking at her in the tight jeans. She has an awesome ass too.

So I made her dress up like a slut for them and sent her out to give them the clothes. She came out with my clothes and as soon as she came out, they stopped talking amongst themselves. Their eyes were wide and mouths were open. They were looking at a model’s legs in heels.

She came to them and bent down to give them the clothes showing her big boobs. Her mini skirt was almost raised to her ass when she bent. The beggar and rickshaw puller kept staring at her ass without blinking. After showing her body for half a minute or so, she went back inside. Their eyes were watching her booty moving inside the skirt. My girlfriend came back, smiled and said: “I think they liked what they saw!”

I just smiled and said, “Well, who wouldn’t”.

We were getting them ready for us. I gave them the blankets and told them to sleep in our house that night as it was very cold outside. They all thanked me and we went to turn off the light. We waited for some time.

After some time, I looked again and all three of them had their hands on their cocks over their clothes and were touching themselves. I turned towards them, smiled and put my finger on my lips telling them to be quiet. They became confident now and came inside the room.

I signaled them to take off their clothes and started jerking off. The three old men were now overcome with lust. The rickshaw puller Ram had a 3-inch small cock, Raju the beggar had a 4 inches and the last one Laxman the fruit vendor’s cock was also small and about 4 inches. They were touching their cocks getting hard.

I kept fucking my girlfriend fast while looking at them. Then I stopped and pulled my cock out of her pussy. I nodded to Ram and told him to get his cock near her.

He came next to me and I told him to start rubbing his cock over her pussy to make her mad. He smiled, took his cock and started rubbing my beautiful model’s pussy. She started moaning louder and I knew she was ready.

Ram was rubbing her pussy while all the rest of us were watching the action. He came in front of her pussy and his hand guided the tip of his cock just into her pussy. She went mad and started asking him to fuck her. I nodded and the rickshaw puller Ram rammed his whole cock into her pussy now. She was moving because of the pain.

So, a dirty rickshaw puller was inserting his small black cock into my beautiful girlfriend and she was liking it too. The slim rickshaw puller then lay down on her and started fucking her hard. His old small cock was going in and out of her pussy now. My model was being used like a common whore by these dirty men and it was a big turn on for me.

Ram the rickshaw puller maintained a steady fuck. He was kissing her neck as he was laying on top of her. There was a beautiful contrast between the dark-skinned old man and my white girlfriend. He was pumping in and out her pussy like a madman. When he was about to come, he pulled out and I signaled to the beggar to take his place.

The beggar Raju came up and without waiting for us, he took his small smelly black cock and rammed it into her pussy. He started fucking her hard as if he had never had seen a woman before.

Laxman, the fruit vendor was dark in complexion but not as dark as the other two. He was thin too hard just like the others. He moved Raju the beggar off her and came near her.

Instead of thrusting his cock into her directly, he lay down between her legs, took his tongue out and started licking my girlfriend’s pussy. His face was buried between her legs and he was licking her pussy like ice cream. His dirty, bearded face was rubbing on her thighs and she was getting wetter every second. He kept licking her and my girlfriend had started having her orgasm now. She was thrashing on the bed and soon, had a huge orgasm.

The three of us were around the bed and we had our cocks in our hand watching Laxman lick her pussy. We were getting hard again and we were stroking our cocks. Laxman was still licking her pussy even after she orgasmed. We were all hard now and I made both Ram and Raju come near me. I told Raju to get on his knees. He sat down, taking Ram’s cock in his hand.

Ram started fucking Raju’s mouth in front of me. His cock was going in and out of Raju’s mouth while Laxman was still lying down between my girlfriend’s legs, blowing her. I told him to get up and show me his cock. He was ashamed because of the small size of his cock and was hesitating to fuck her. I looked at him, nodded at my gf and said to him: “Don’t worry, she will like it. Relax.”

Laxman smiled and nodded back. I had my cock in my hand and I was stroking it looking at this dirty, black old man who had his small black cock in his hand. His whole body was black like his cock.

He came between her legs and put his small cock on her pussy lips and started rubbing. My gf was getting aroused again and she wrapped her legs around him and pulled his cock into her pussy hard.

The fruit vendor grunted when his cock went into a woman after a long time. In no time, he became an a****l and started fucking her hard and fast. His cock was going so fast that it felt like a blur. But because of the same reason, he started grunting and came inside my gf in just 20-30 seconds!

The story will be continued in part 2.